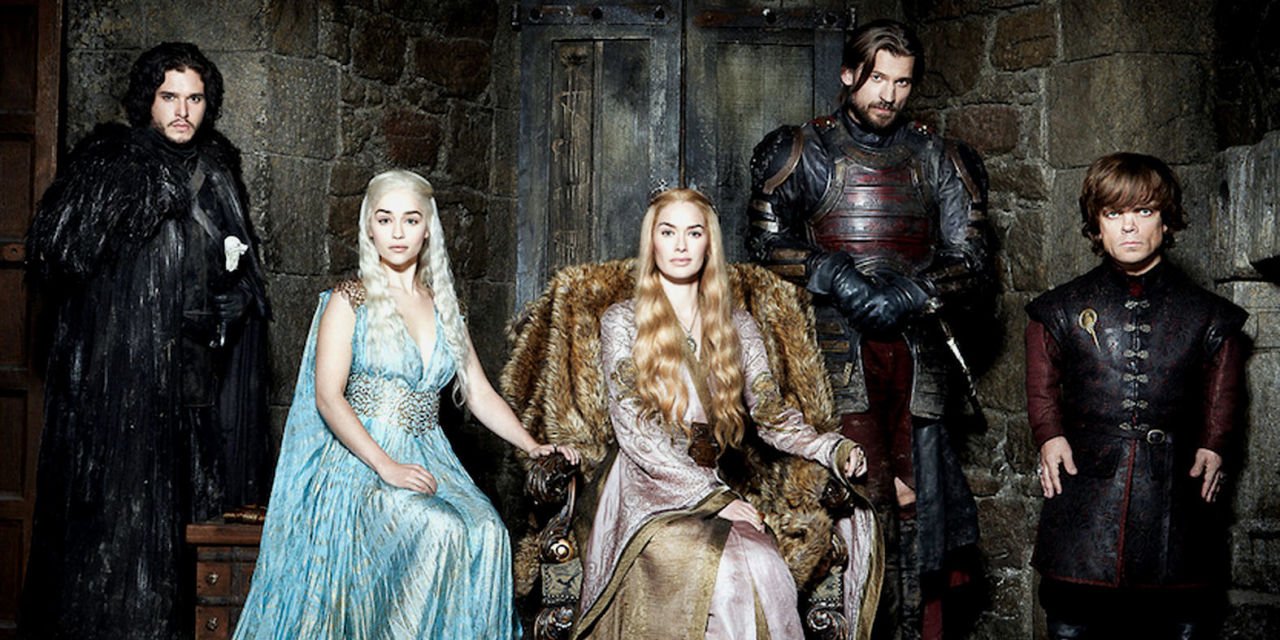 Haven’t you watched Game of Thrones yet? Yeah, that’s the usual annoying expression you get from your die-hard Game of Thrones friend. It has been the most popular TV series worldwide ever since it was launched. There is a lot of bloodsheds, beheading, barbarism, conspiracies, and deaths and you might find it offensive or disgusting. Nevertheless, there is some great life lessons to learn from Game of Thrones.

Game of Thrones portrays a world of dragons, magic, kings getting murdered, conspiring queens and surprise throat cut. Relationships changing, people dying, betraying their closed ones just to get the ultimate power. Nonetheless, this TV series is famous for its politics, how people lure and manipulate others in order to get the ultimate iron throne.

1. Being well read helps you in every aspect of the life

While books are great, what I feel more important is the experiences, the ideas, and the way your thought process develops after reading the books. Well, everyone knows how awesome Tyrion and Lord Varys is despite being unwanted in the TV series. Had Tyrion and Varys would have possessed no knowledge and wisdom, both would have been beheaded a long time back.

2. Sometimes not even your alias will help you sail through the troubles

One of the biggest mistakes which Robb and Catelyn Stark did was trusting on their alias- Be it Walder Frey or the people in King’s Landing. However, in their world, the battle might not be won alone, but you should not blindly trust someone in the world of materialization and money. No one helps you without being benefitted out of alias- Robb tried to cross the way without marrying Walder Frey’s daughter, therefore ended up destroying his own family.

3. Either you win, or you die, there is no middle ground

“You win, or you die” is the 7th episode of the Game of Throne season 1 and it stands right throughout the seasons. Margaery had the ambition to be the queen of King’s Landing and executing her plans very well until she got herself trapped in Cersei’s conspiracy. Ned Stark got himself beheaded despite having proofs against Cersei and Jaime, reason? He was looking for middle ground to sort cluttered things.

4. Adapting the environment is the key

Everyone, including me, loves Arya Stark, and why wouldn’t we. A little girl with no special abilities has managed to survive so long in the series. Arya Stark has always been seen struggling but eventually winning, and the key behind her survival story is her adaptive nature. She wasn’t adamant of accepting the truth that to take her revenge; she has to be patient for the moment.

5. Pay your debts as soon as possible- Life lessons to learn from Game of Thrones

In Game of Thrones, if you owe a debt, then you’re not less than a slave for someone. Trust me this is the most important life lesson for all of us. Don’t let the debts create a hint of panic over your head and stop you from doing something. Concerning business, don’t go through asking for favors and taking advantage of people. Don’t ask for something unless you are prepared to return it back.

6. Don’t doubt yourself- The smallest one can cast the biggest shadow

Tyrion Lannister is one of the most intellect characters of Game of Thrones. He uses his wit and clever mind to stand toe to toe with his sister Cersei Lannister and brother Jaime Lannister.

You’ll see people always making fun of his in capabilities being a dwarf, but now he is the Hand of the Dragon Queen Daenerys because of the wisdom he possesses. Here we get to learn that never let their words affect you not in a single way. People will always talk behind your back no matter what you do, but that’s none of your concern.

7. Follow your instincts, and it’s okay to break some ground rules

Jon Snow, always criticized for being a bastard now has the command of the North in his hands. Why, because he followed his instincts. He let the wildlings cross the wall despite the disapproval from the fellow Knights. But those were the wildling who fought beside him in the battle of bastards.

8. Prepare for the worst and make every moment count

Troubles never come announcing themselves; they just hit you at the most inappropriate time. Plan for the worst, think about all the various possibilities and prepare yourself for the disaster.Having a backup plan will never go out of fashion.

Whether it’s some wise words from John Snow in the north or a riddle from a councilman Lord Varys or the never give up attitude of the Dragon Queen, there are a number of life lessons to learn from Game of Thrones. Keep them in mind as you watch the undoubtedly excellent 7th season.

Top 10 Most Beautiful Women in the World

Things that worked for me to stop hair fall

Amazing benefits of using night creams you didn’t know yet